Hard Work For What?

Why working hard is true success!

The things we earn through hard work could be, and generally are, well deserved for most of us. Some have tougher times than others, but that not the point I’m trying to make. My point is that we equate working hard with working hard for things. Video games have been “leveling” up and “upgrading” points, armor, weapons, items for as long as I remember. That concept of earning the next “thing” through work is built into almost everything we do. To the point that it’s lost the real reason we should work hard.

I know I see it consistently, a child, teen or even adult asks “what do I get if I work hard?” What if the answer is nothing. You don’t receive anything. We are at the point in our society that many people won’t do what they are asked or suppose to do if there isn’t a reward on the other side of that hard work.

A phrase that I’ve been using in my classes more and more often is “Let’s not work hard just for our reward, like a new belt or tip, but let’s work hard because it’s the right thing to do.” We should work hard simply because we have the ability to do so. When we take shortcuts or don’t put in as much effort as we can because there isn’t a reward, we actually lose out as a human being.

Now the more someone looks into this idea of not working hard, you might stumble upon studies that show being efficient, or “lazy,” is actually hard-wired into our genes. When humans were in the times of sabertooth tigers and hunters and gathers, humans rested as much as they could. They needed to save their energy for the daily hunt or if they were attacked by other groups or wild animals. If they physically worked too hard or even played too hard, they might not have enough energy to escape and be safe.

That is great to understand, but I believe we should be fighting those feelings if we want to live a great life in our current age. I can remember when we would play street hockey growing up. We played with a bunch of kids on my small one-way street almost every single day. There were no prizes, trophies, leagues, championships. But I can tell you I loved playing everyday after school. I felt like I played as hard as I could. If it was for a prize it wouldn’t of changed how hard I played. If it was for an olympic medal my output would have been the same. The reward system shouldn’t change your level of output to a certain extent. There might be times in a life that you should be more cautious for safety, but in the sense of giving an activity everything you’ve got, do it.

The more we can teach our youth, and sometimes remind ourselves, that it doesn’t matter what the activity, sport, work, game, that we should be giving everything we have no matter the outcome. When we do that, we remember and feel what it’s like to be in the present moment and enjoy this thing called life. Let’s not work hard to be successful. Hard work is the success. 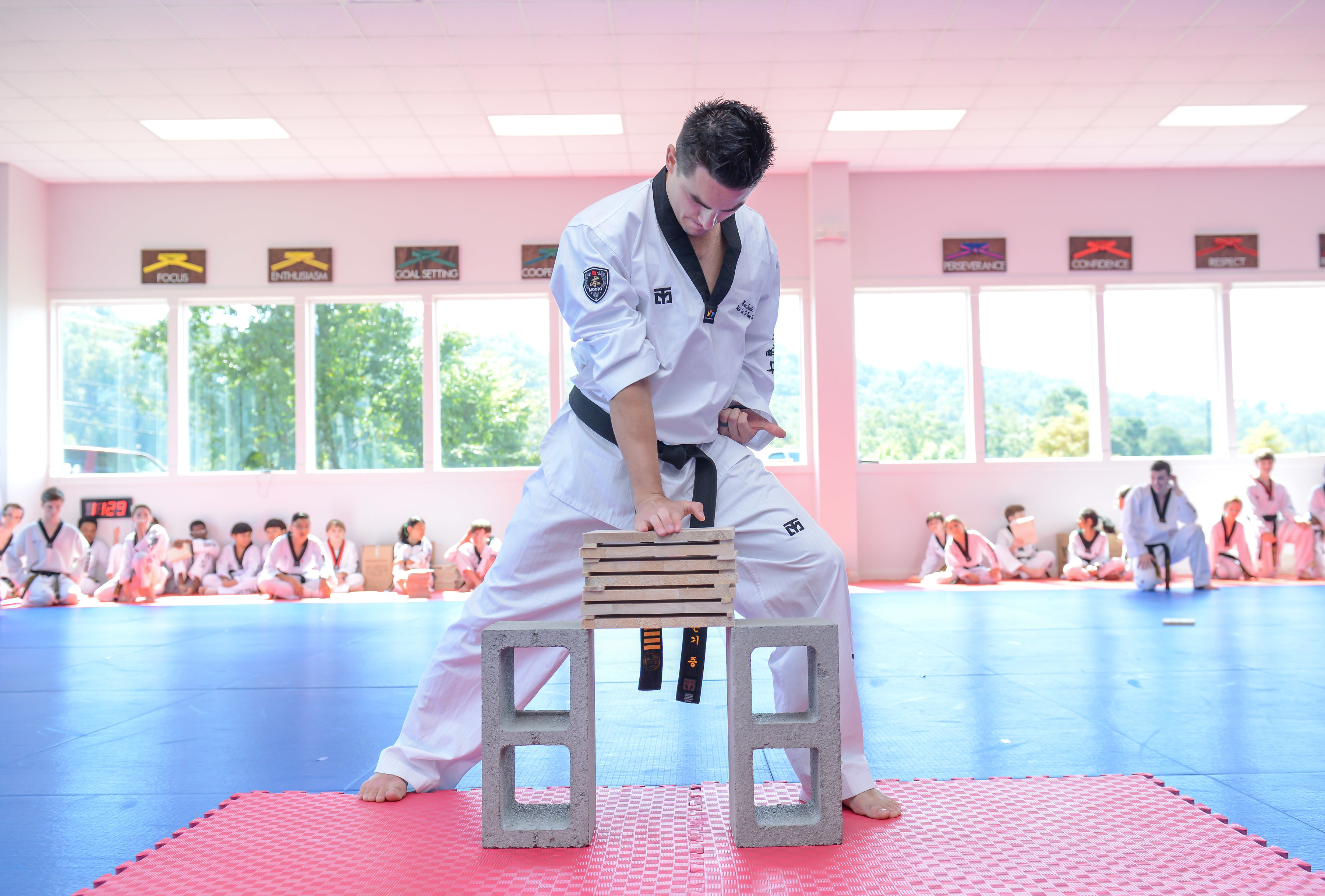